I am an associate professor in the Department of Human Oncology with a clinical practice and research laboratory. In my clinical practice, I specialize in treating patients with malignancies of the head and neck. I am a member of the UW Multidisciplinary Head and Neck Program and work closely with head and neck surgeons, medical oncologists, radiologists, speech and swallow therapists and other specialists to best meet the individual patient’s needs.

My research laboratory is focused on understanding why cancers don’t always respond to treatment. We use patient-derived xenografts—patient tumor samples grown in animals—to test radiation, chemotherapy and combinations of therapies to understand which characteristics of a patient’s tumor may predict response to treatment. The goal of this work is to enable more personalized treatment and to find ways to combine different treatment methods to decrease treatment side effects without reducing cure rates.

In addition to my clinical and research roles, I teach undergraduate, graduate and medical students as well as residents and postdoctoral fellows. I try to give these students a sense of the breadth of opportunities in medicine and challenge them to be the best doctors and scientists they can be. I encourage my students to come to the clinic with me once in a while so they can see the patients because that’s where our work is ultimately headed. If we make great discoveries we can really make a positive difference for our patients.

Teacher of the Year Award, Association of Residents in Radiation Oncology (2017)

University of Wisconsin Institute for Clinical and Translational Research (2010-pres.)

In the Kimple Lab we seek to improve the care of cancer patients through our strengths in translational radiation research while providing a supportive world-class learning environment for scientists at all levels.

Radiation therapy can be used to cure many cancer patients. Our best treatments are still not good enough for too many patients. We use powerful patient-derived model systems to study how cancers evade current treatments. Our long-term goal is to identify new ways to prevent or overcome resistance to current treatments.

Human papillomavirus (HPV) is a ubiquitious virus that can cause multiple cancers in humans. Our lab studies HPV-related head and neck cancer and has helped define the molecular basis for the improved outcomes in patients with HPV-related head and neck cancer (in comparison to HPV-unrelated). Multiple clinical trials investigating how we can personalize treatment for patients based on the cause of their cancer are now ongoing. The role the HPV oncogenes E6 and E7 play in how these cancers respond to treatment is a common theme across the research in the Kimple Lab. 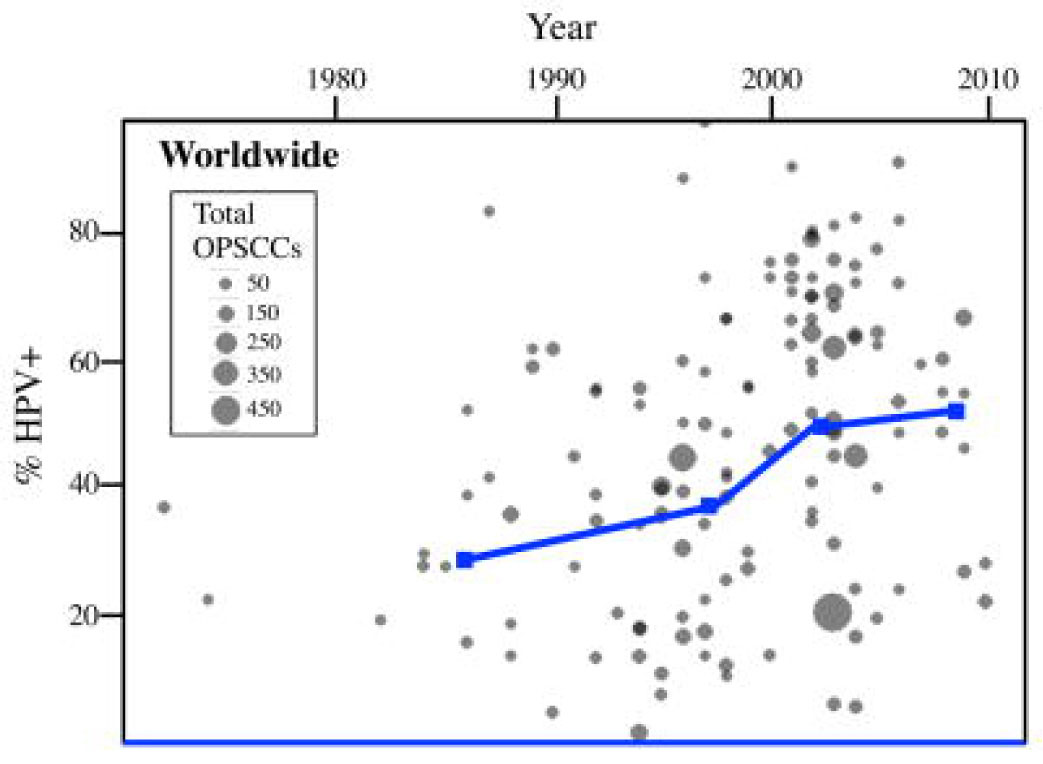 Cells use signaling pathways to communicate both between cells and within cells. A major interest for our lab is how we can utilize drugs targeting intracellular signaling pathways to make cancers more sensitive to radiation or chemotherapy. Much of this work has focused on signaling from the cell surface (e.g., the epidermal growth factor receptor, EGFR) to multiple intracellular targets. These pathways influence cell fate, growth and differentiation and can be altered due to cancer-specific mutations, epigenetic alterations or due to the effects of viral or tumor oncogenes.

Autophagy, or self-eating, is a pro-survival process cells use to recycle damaged parts during times of stress. Autophagy is often activated during nutrient deprivation, although many types of cell stress can activate autophagy. We are interested in how head and neck cancer cells use autophagy to respond to radiation and chemotherapy. Autophagy is activated in a dose and time dependent manner by radiation and the epidermal growth factor receptor (EGFR) inhibitor, cetuximab. A grant funded by the American Cancer Society seeks to understand the molecular mechanisms by which radiation and cetuximab activate autophagy. In addition, we will test drugs that specifically block autophagy to determine whether they can increase sensitivity to anticancer treatments. 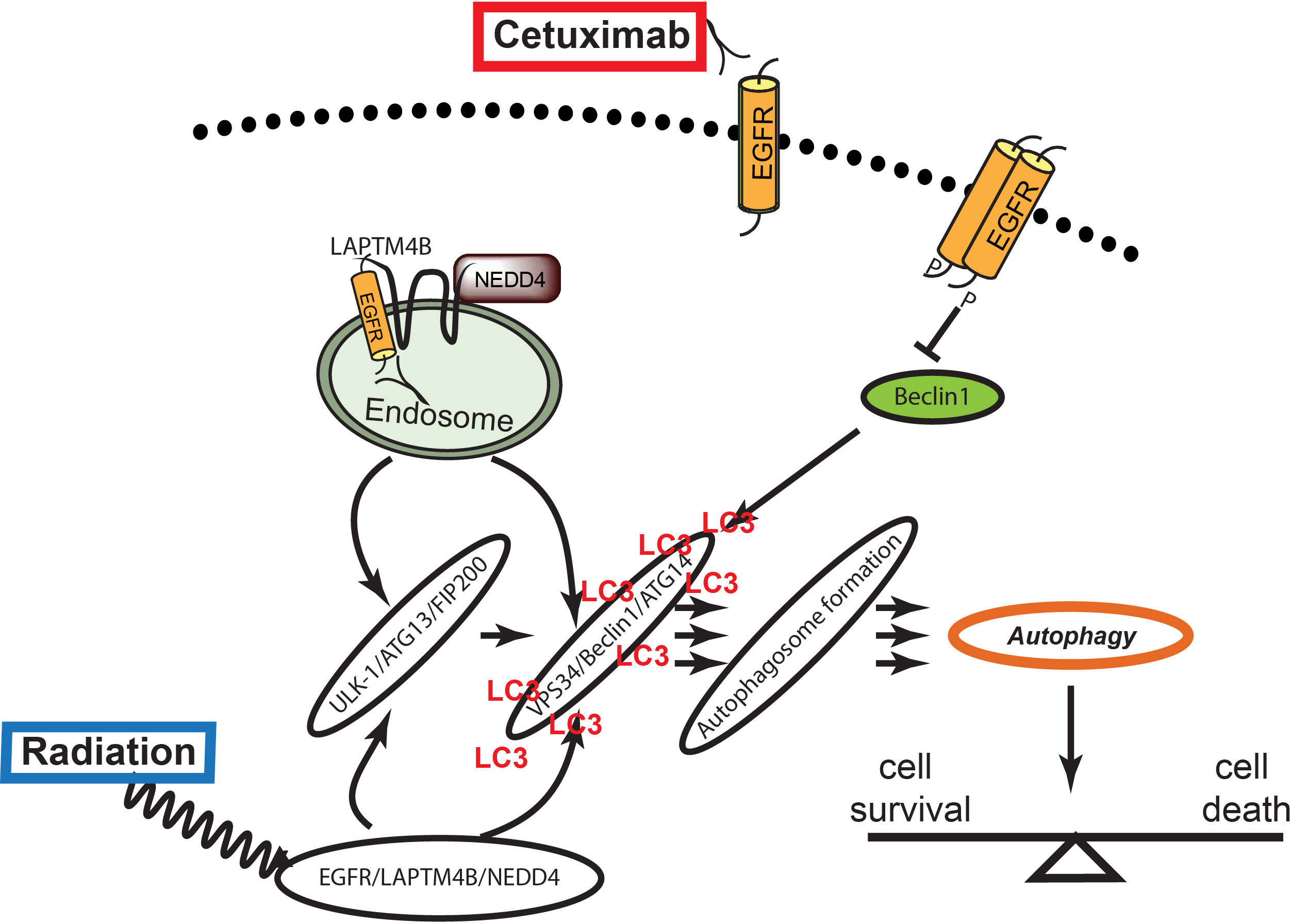 Cancer stem cells have been identified in most cancers and are thought to form a subpopulation of cells that are resistant to therapy, capable of reconstituting a heterogeneous cancer and must be eliminated in order to cure a patient. A project supported by the Jimmy V Foundation has allowed us to identify head and neck cancer stem cells using functional assays and cell biomarkers. We have shown that these cancer cells are able to form tumors in mice, are resistant to radiation and chemotherapy and can be identified by molecular markers. We are currently focused on ways in which these cells can be killed by understanding the molecular differences between cancer stem cells and their non-stem-cell counterparts. 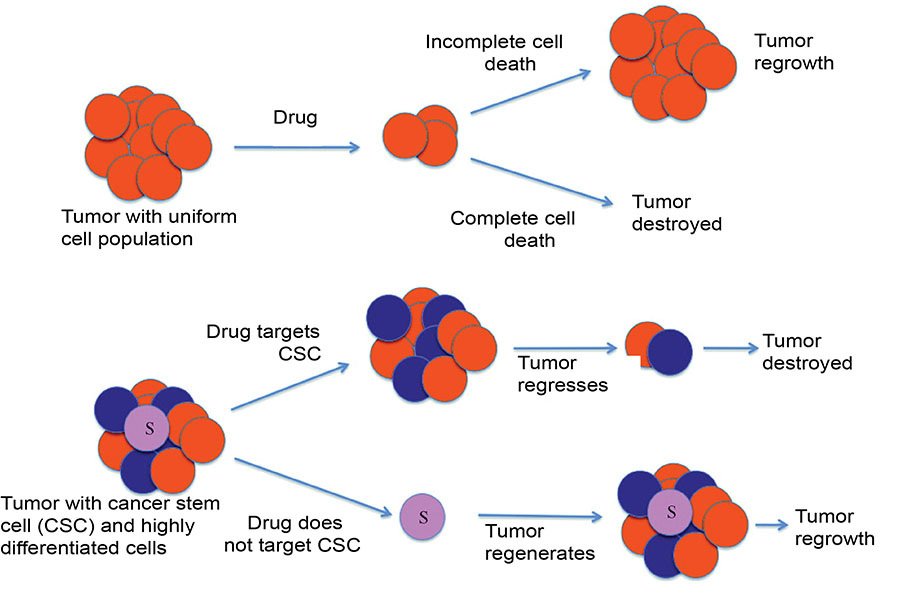 We have established one of the largest tissue repositories of head and neck cancer patient-derived xenografts (PDX) and have helped define best practices for the establishment, passage and use of these valuable resources. Patient-derived xenografts are established in mice directly from patient biopsies and are thought to better represent the biology of their human source than model cell lines grown in plastic tissue culture plates. Current work seeks to continue the characterization of this resource and to improve out ability to utilize them by understanding how they can best be used in the setting of a “humanized” mouse with a functional immune system. This would allow us to use this resource to study immunotherapy and immunomodulation.

In addition to our focus on head and neck cancer models, we have also established PDXs from brain metastases in lung cancer patients, pancreas cancer, melanoma, breast cancer and rare tumors such as adenoid cystic carcinoma and NUT midline carcinomas. We have used our PDXs to partner with several pharmaceutical companies to test novel drugs in head and neck cancers. Please contact us if you are interested in this aspect of our work. 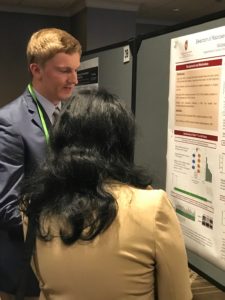 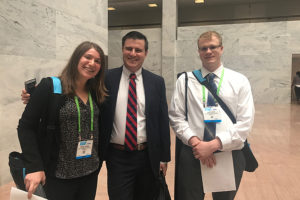 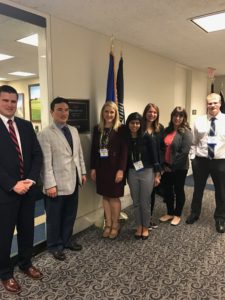 I play an active role in the UW Head and Neck Cancer Disease Oriented Team, which oversees and prioritizes head and neck cancer focused clinical research activities at the University of Wisconsin. In addition, I am co-chair of the Big Ten Cancer Research Consortium Head and Neck Cancer Working Group. This group focuses on early phase multi-institutional clinical trials for patients with head and neck cancers.

Through clinical trials I hope to bring promising treatments to patients and integrate advanced imaging, novel molecular tests and molecular markers to match each patient to the right treatment for their individual cancer. 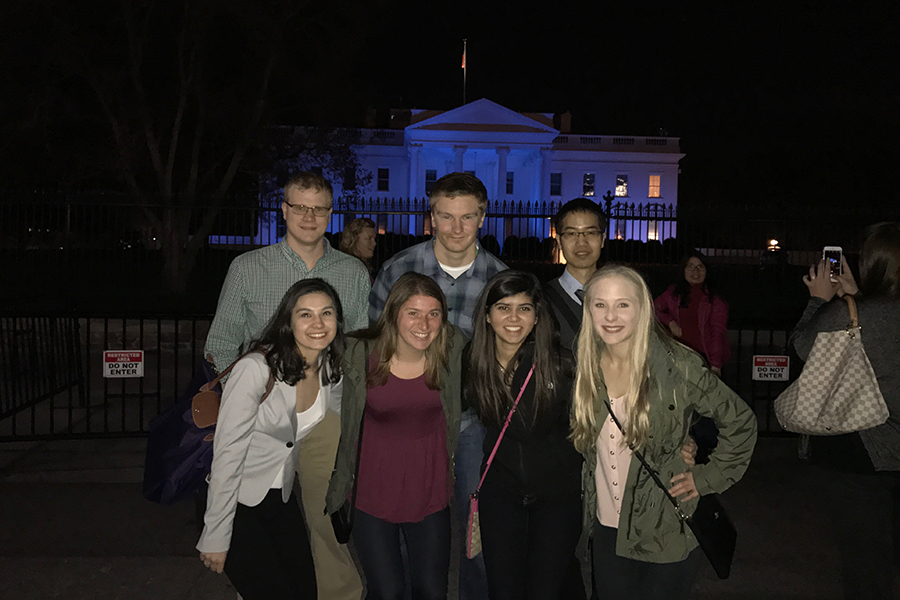 In addition to my clinical and research roles, I teach undergraduate, graduate and medical students as well as residents and postdoctoral fellows. I try to give these students a sense of the breadth of opportunities in medicine and challenge them to be the best doctors and scientists they can be. I encourage my students to come to the clinic with me once in a while so they can see the patients because that’s where our work is ultimately headed. If we make great discoveries we can really make a positive difference for our patients.